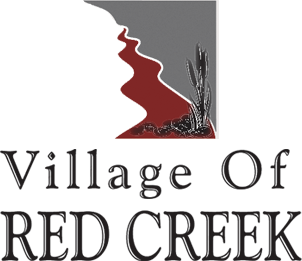 PO Box 310
Red Creek, NY  13143
Wolcott, New York is located in the far northeast corner of Wayne County.Wolcott borders up to Lake Ontario and is part of your scenic journey as you travel New York State's Seaway Trail.

The old town of Wolcott was created in 1807 and included what are now the towns of Huron, Rose, Butler and Wolcott. It was, at that time, a part of Seneca County. Consisting of over 28,800 acres, the current town of Wolcott is composed of an undulating surface with a general incline toward the lake.Near the lake are several tracts of low marshland. Generally, the soil is a sandy and gravelly loam, which is well adapted to all kinds of farming and fruit growing.

The town was named after Gov. Oliver Wolcott of Massachusetts, one of the commissioners settling the controversy of the Massachusetts - New York boundaries. This established titles of lands in the area which had been in dispute.

In 1805, one of Wolcott's first settlers, Jonathan Melvin, purchased 500 acres in what would eventually become the village of Wolcott. Mr. Melvin built a gristmill and sawmill. In 1813, he built a frame house for his family and painted it black. He said the color reflected his personality. Apparently, this was not a fair assessment of himself, as he was known to be a very generous man. He donated land for a school and a church, and he was known to be very hospitable.